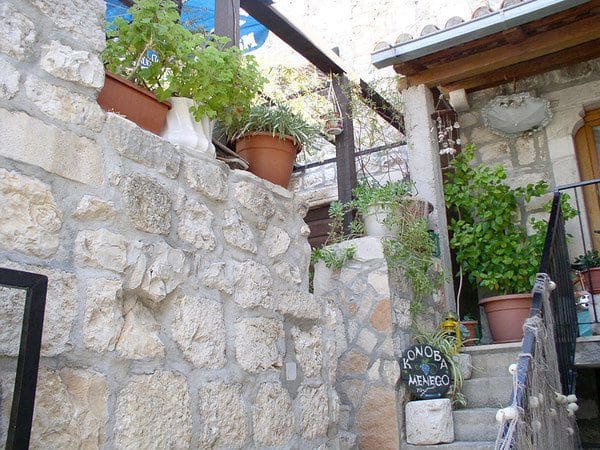 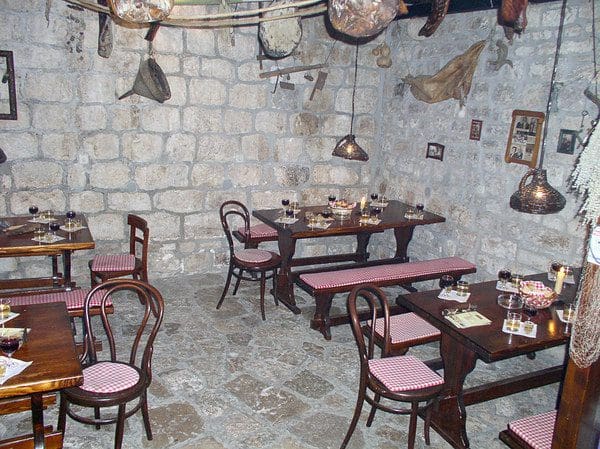 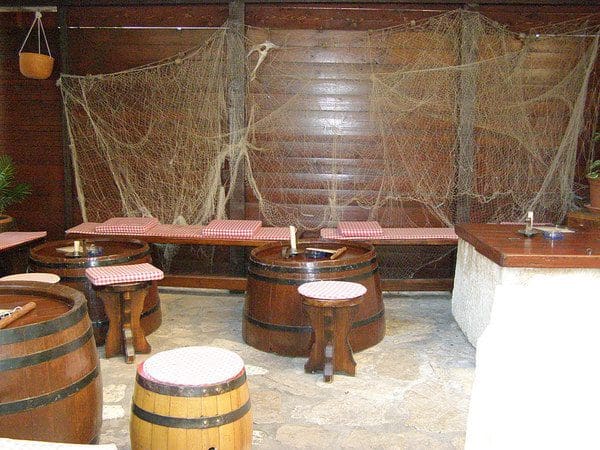 Tavern Menego is suited at ancient part of City of Hvar (called Groda) by the main stairway connecting square and medieval fortress.

We started working in summer of 1999, and tavern lives every year from April 1st till November 1st. House in which the tavern is placed has belonged to my mother's family Karkovic-Trentin. Ruined and abandoned it demanded a great effort to be reconstructed and brought back to life. During reconstruction we found a coin from 14th century in a wall and it speaks enough about antiquity of the house.

Spend an all-day excursion by boat “JOAN” in local waters of the Pakleni islands in front of town Hvar. The… Read More

For the few years in a row, Kapar’s bar Hvar Vrboska has been a favorite place for anyone who loves… Read More

There are no reviews yet.