Start your walk from the scale model of the historic core on Riva, and the panel showing the reconstructed Diocletian Palace.

A must have seen

The old town of Split 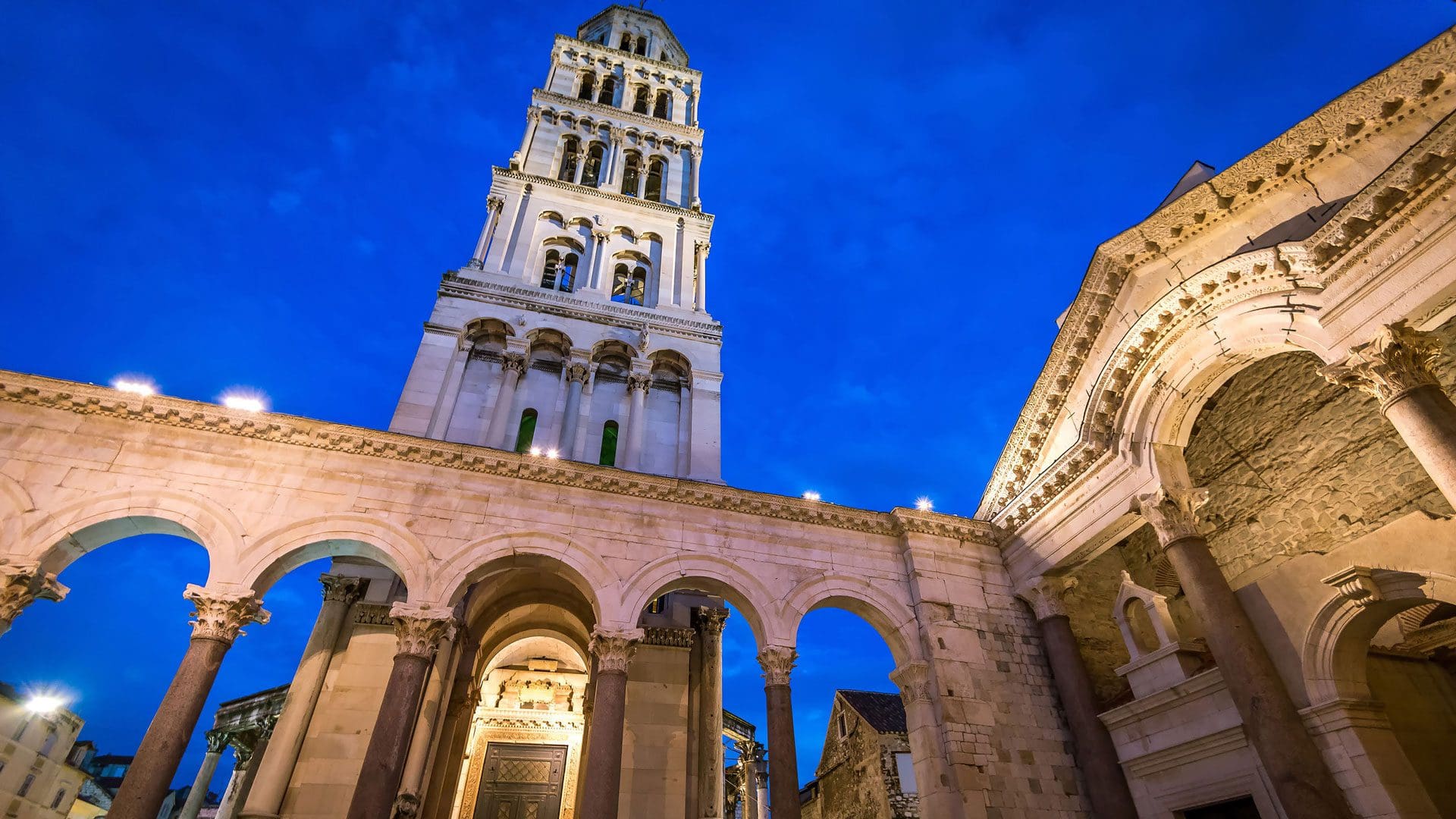 Although, the old part of the city, within the Palace and around it, will resemble a maze, it is really very easy to navigate. As an introduction to your tour we recommend one of the two Information Centres of the Tourist Board of Split on Riva and Peristyle, where you can grab some brochures, city plans and other information you might need. Very informative City Light panels also might be helpful as you can find them right next to the most important sights.

Start your walk from the scale model of the historic core on Riva, and the panel showing the reconstructed Diocletian Palace. Stroll along the Riva towards the west, along the numerous cafes and shops, enjoying the view of the south facade of the Palace and the city harbor. The path will then lead you to the city squares like the Fruit or People’s Square, and onwards towards the north wall of the Palace, also the best preserved one at that.

Don’t miss testing your luck and making your wishes come true by touching the big toe of the grandiose statue of the Gregory of Nin, the work of the great Croatian sculptor Ivan Meštrović. The grand Golden gate, used only by the Emperor Diocletian and his family, will then come before you, the gate that, in the Roman era,  led to Salona, the biggest city on the eastern shore of the Adriatic at the time. 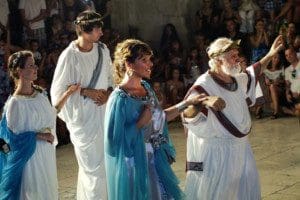 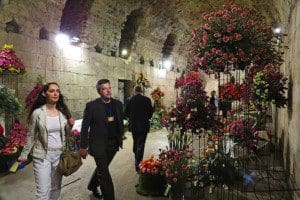 Enter the Palace, like an Emperor, and visit its ancient medieval streets and squares, pass through the narrowest street of the city “Let me pass” right next to the old Jupiter’s temple, and lose your way in the maze of the former imperial living quarters, only make sure that your lost path leads you through the Vestibule right onto the central imperial square – Peristyle.

Here, we’re talking about one of the most important examples of Late Roman architecture, displaying a 3500 year old Egyptian sphinx, with a bell tower rising right above the Cathedral of St. Dujam, patron of city. The church found its place in the former imperial mausoleum, making it one of the oldest christian buildings in the world.

During the summer, every day at noon, you can be a part of the changing of the Diocletian guards, with the appearance and a salutation by the Emperor himself to the locals and the guests alike. After that, continue towards the Riva, but this time go through the Diocletian palace substructures – a former storage facility for everyday needs of the palace inhabitants, today one of the greatest tourist attractions of Split, a location where numerous scenes of the popular TV series Game of Thrones were filmed.

A place that certainly should not be missed is the city’s main marketplace also called “Pazar”, an explosion of colours, odours and flavours of Dalmatia and the Mediterranean. The market will then lead you, through the Silver gate, right back into the Diocletian Palace and onto the main Roman street – Decumanus, following this street you will reach the west, Iron Gate. Now look up and endeavour to guess the time on the old city clock, one of the very few counting 24 digits. 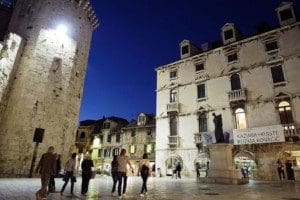 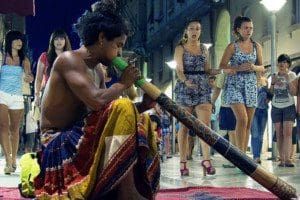 The People’s Square or Pjaca, as the local’s call it, will open up before you, representing the central venue of the city’s social life, ever since the medieval times. You will find the Old Gothic Town hall standing in its centre. Stroll along from the Pjaca to the 120 year old fish market and then through the ever vigorous Marmont Street out on to the Prokurative, the gloriously wonderful square resembling the Venetian’s St Mark’s Square.

Where to stay in Split 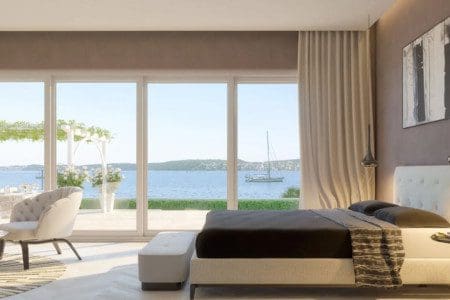 What to do in Split

Out to Sea Split Boat Party

Split's biggest and best boat value parties! Spend your afternoon on board our floating club with a fully stocked bar,… Read More